Wijnaldum needs to be subbed, bring on either Oxlade Chamberlain or Keita. We are clearly not playing well, especially in midfield, to slow and predictable at the moment. Salah poor control there or he would have been through on goal. Need to start clicking soon #lfc

Wijnaldum is soo average. Why does liverpool fans overrate him so highly dkm. Their system hides his actual quality i think. Fred is 10x the player he is.

Games like these just aren't for Wijnaldum. Keita or Ox needed.

What does Wijnaldum have to his game besides ball retention?

Wijnaldum and Fabinho off at half time. Atletico are just gonna defend lol

Wijnaldum doesn't have a creative bone in his body

Where the hell was Wijnaldum going? #UCL

Wijnaldum cant get the ball out of his feet tonight.

Gini looks like he’s playing in the wrong footwear 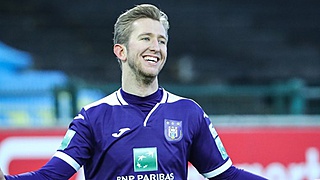