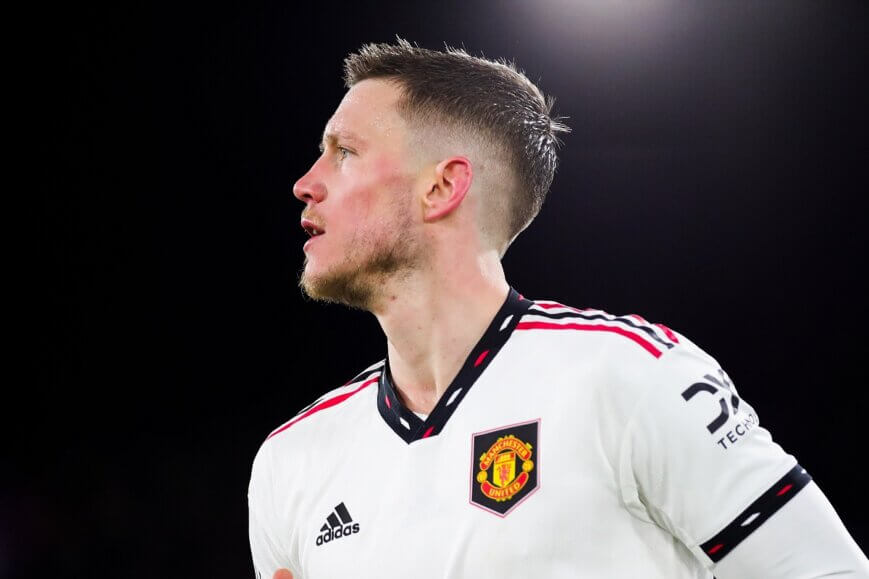 Man Utd should take Weghorst back to Burnley then Beskitas. He just runs like a giraffe. He is not Utd material

Looking at the comments on twitter re Weghorst’s performances, it’s a carbon copy of those that Burnley fans made when he played for us. Works incredibly hard and then…….nothing. #Weghorst

Weghorst was useless in today’s match#ARSMUN

antony and weghorst the worst players in the whole wide world

At being useless that is https://t.co/WHxCun9UiK

Weghorst is a useless player

Never seen a striker as useless as Weghorst

Wout Weghorst, what the fuck kind of player did @ManUtd signed? Useless af

So much for pressing machine Wout Weghorst was rubbish. He just stopped running from the 70th min. Should have taken him off. He can’t even header for a tall lad. Useless. @_Rob_B @_scottsaunders #ARSMUN @ManUtd

That Weghorst just useless I’m a better 9 than the goat.. very slow

I really hope Sancho returns Gun’s Blazing cause this Antony Guy is super Useless.
A serious Striker is needed, Weghorst experiment didn’t work at Burnley and Won’t at Manchester United either.

Weghorst has to be the most useless player i have ever seen, get this bastard out of my club! #tenhagout

Weghorst shouldn’t be anywhere near the team, useless player.

Erik Ten Hag bottled this game. Why keep Wout Weghorst when he was playing shit and not introduce Alejandro Garnacho. Just as he gambled with Casemiro against Crystal Palace. Arsenal won the game but it could have easily been a draw. #ARSMUN #MUFC #GGMU

I know Ten Hag wanna claim all the glory if he ever bring the glory days back… But WTF.. 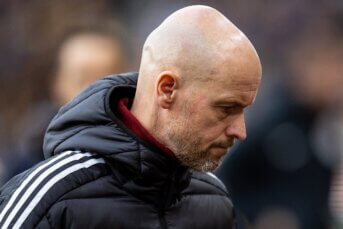 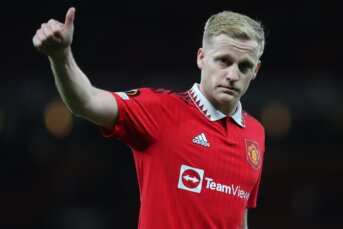 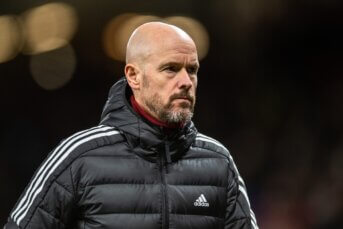 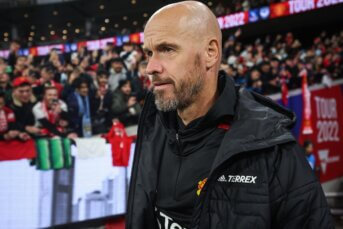 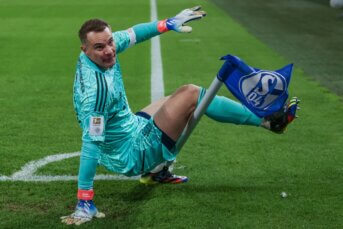 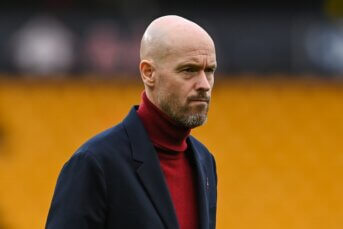 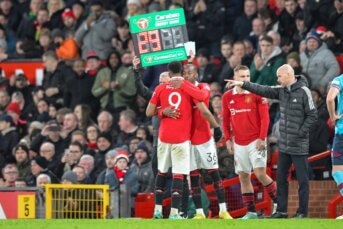 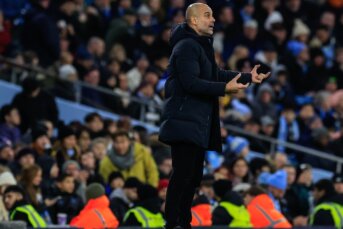 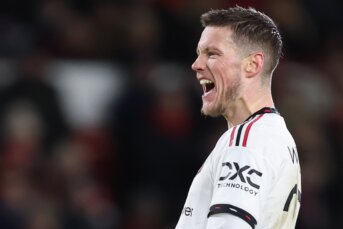 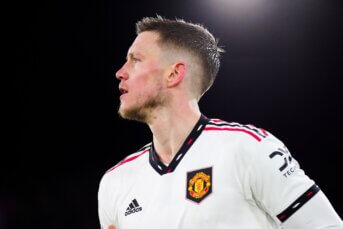