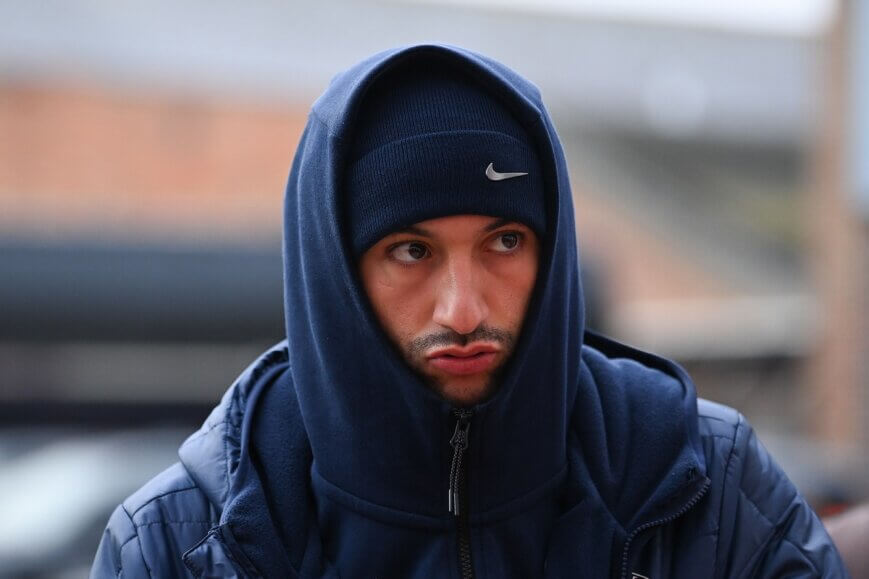 Ziyech needs to start. Pulisic shouldn’t even make the bench. Why doesn’t Hutchinson get any minutes? Potter is clueless.

Neither is Koulibaly. Ziyech looked really good tho he should be playing more often

Absolute shit performance again. Ziyech is the only positive thing today, deserves so much better.

Atrocious performance
Ziyech and Thiago the only shining light

Ziyech should leave this club

Ziyech did more than Sterling since he came on. Forget that gift of a goal.

One thing we can all agree is Ziyech needs to start the next game. pic.twitter.com/h6YhC5xH9v

Hakim Ziyech with a bright cameo against Nottingham Forest. The best Chelsea player in the second half.

If Ziyech doesnt start next game i am not watching! #Chelsea #CFC

Any clown who thinks ziyech shouldn’t walk into this team right now is deluded. Changed the game if only someone could finish. Drawing to forest. Our standards have dropped big time. I’m worried now that city are coming ffs

Tuchel wanted players who aren’t doing great. Didn’t want Pulisic or Ziyech. Ran off good players. This is HIS mess.

I think Graham Potter just doesn’t like Ziyech personally, he is the best player #Chelsea have right now #potterout #NFOCHE

Ziyech should leave @ChelseaFC this window. They don’t play him, even after his performance at the World Cup. #NFOCHE #Chelsea #PremierLeague #EPL

Ziyech has convinced me enough to be a starter for the City game in his 15 minutes on the pitch. Gallagher on the other hand… #NFOCHE

Hakim Ziyech doesn’t get the opportunities and recognition he deserves..

Ziyech is surrounded by bunch of spastics. He deserves a better club.

Ziyech was just magic, not starting him is a pure stupidity #Chelsea 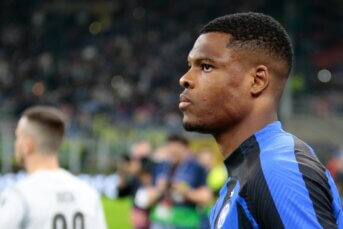 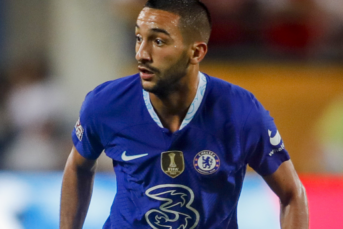 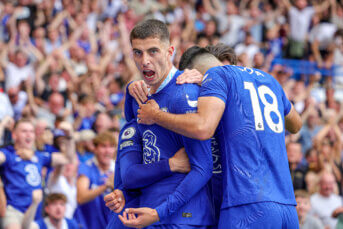 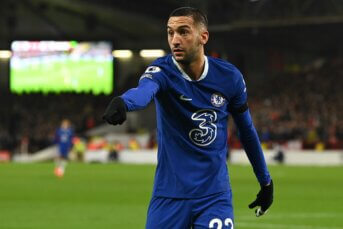 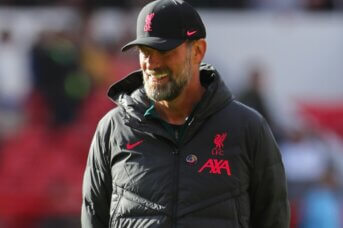 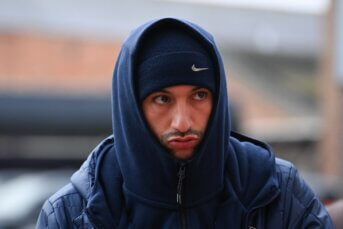 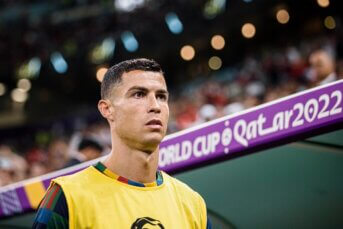 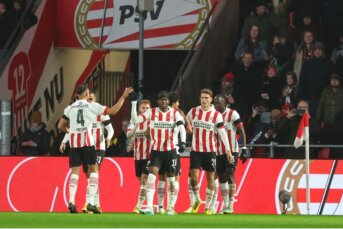 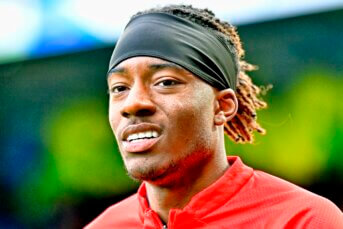