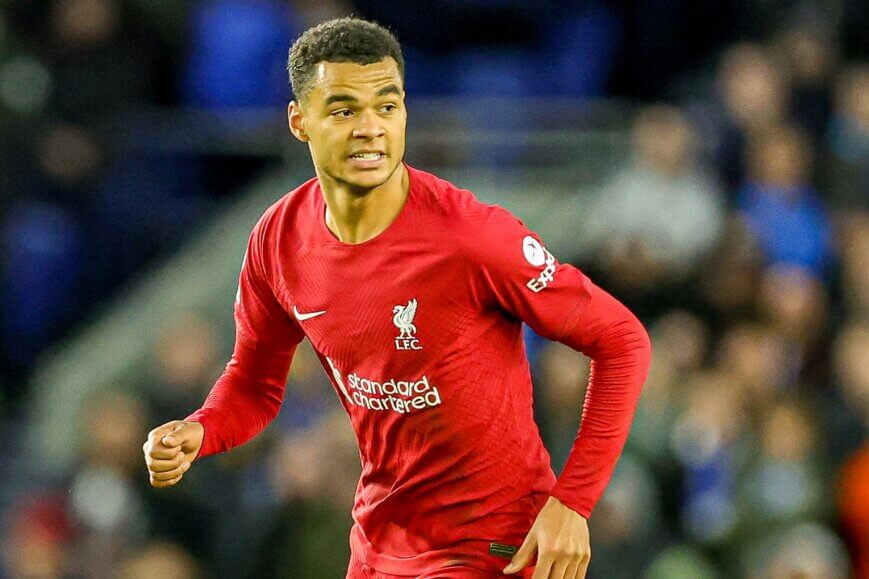 Gakpo is looking as expected for me, which is not great news.

This Gakpo is shite lads

Can we send Gakpo back to psv and get a midfielder instead??

Gakpo was a poor signing

Man Gakpo thinks this Eredivise or something.😂

What you doing Blud? Thinks he's playing against Az Alkmaar or Groningen 😭

Gakpo throws himself to the ground in the box and ref waves it away straight away. When did they stop giving yellow cards for diving?

Gakpo feels like a round peg in a square hole

Something feels off with his play at LFC so far

Gakpo should be booked for that. Soon stop doing it. Diving fucker

Not 1 to judge so early but Gakpo looks awful

Gakpo going through the Nunez phase

Btw what does Gakpo actually offer?

Yeh im not sure about gakpo

does Gakpo know how to press or is he just insanely lazy?

Why is Gakpo shooting at every opportunity 🤦🏼‍♂️

Gakpo shooting from the concession stands

What if Gakpo is a classic bad buy off a good World Cup?

I told people what I seen of Gakpo which I saw in the world cup that he wasn't good enough with the ball,I was relieved Liverpool got him

Gakpo from Liverpool needs to stop shooting every time he gets the ball, pass the fucking ball and make a play

Gakpo what the fuck are you shooting for there

gakpo has been horrible for Liverpool which means he is 100 percent scoring against us come Saturday. 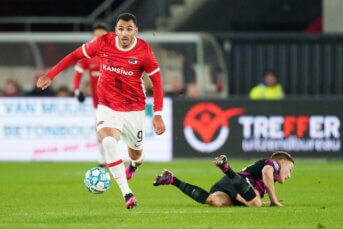 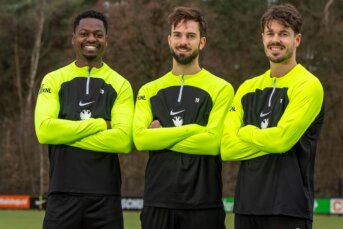 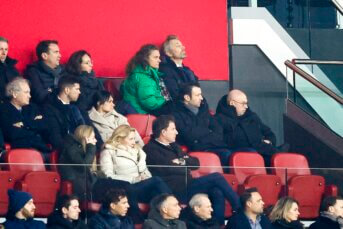 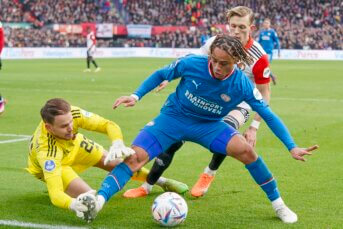 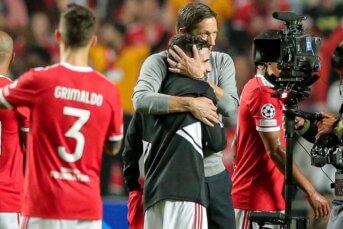 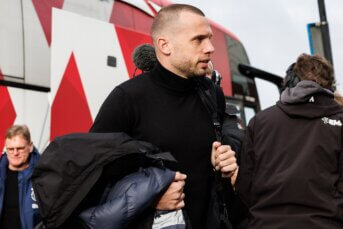 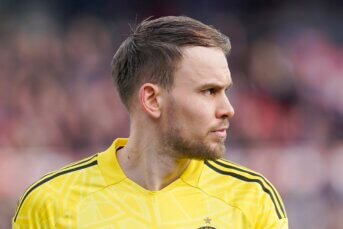 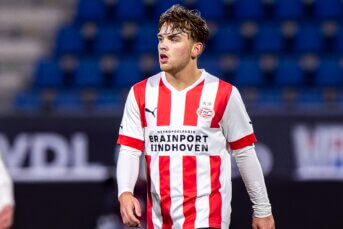 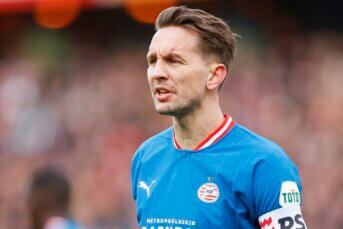 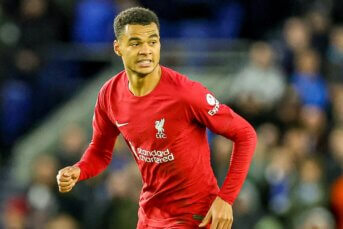