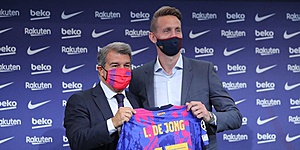 Messi is getting old 🌚fortunately his rival is in shambles too

Messi is finished but Ronaldo is having the season of his life.
Talk about standards

Messi can only play in 1 play style

Poch took out Messi on Halftime???

So that means messi is the problem #PSGLOSC

Messi subbed off at HT pic.twitter.com/D8A3kixjmc

Messi is having a difficult time at Ligue 1.

You can dread it, run from it, hide even, but this is happening right before your eyes 👀.

Messi should have gone to Man City….PSG is shit😩

It's actually so sad that people are disrespecting Messi and that 'Pessi' is trending..

You'll be lucky to ever see a better footballer than him, how people forget how good he really was😴

The moment I realized Messi had been subbed off, I stopped watching. I don't care for PSG like that.

Here to remind Messi and rival fans that Fred has more League goals than Messi this season.

Leo Messi is getting close to 10 league games without a goal.

Even Danny Welbeck never experienced such a goal drought. Tears.

Messi just had his worst game of his career

Man has been shite in the second half of the year.

How can you make Messi look like a bum, is it even possible?😭
Poch might be worse than Koeman lol

We gotta be honest, Messi is finished! 😭😭 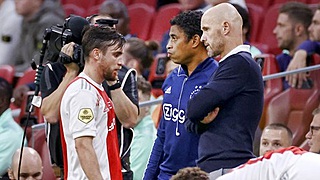 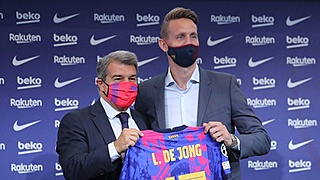