Neres from now on always must start

Seleção didn’t look great but still got it done 👍 Inexperience/lack of chemistry showed. Everton and Alex Sandro played well together I thought. Neres was impressive and congrats to Gabriel Jesus for breaking duck and ceasing to be a mental midget!

Ajax' David Neres was a big difference maker off the bench. I hope he's another #LFC are looking at as an ideal Mané/ Salah rotation backup. 21 GI this season, fast, skilful winger from either flank, just 22 years old. 👊🇧🇷🔴

David Neres might just have sealed his Copa América place tonight, very good when he came on, made a big difference to Brazil.

David Neres has an incredible motor - he doesn't stop. I expect him to get more nods for the national team and to be bought by a larger Club than Ajax

Neres is special. Best winger since Neymar. He unlocked the defense.

Neres is a supreme talent. Oozes creativity every time he touches the ball.

David Neres is one for the future 🔥

We may want to make a move for David Neres before another club does.

An instant impact on his debut. 💪 pic.twitter.com/jxLgJxonfk

David Neres is some player. I hope #LFC have a look at him early in the summer. Going to be world class. Plus he’s got the full ‘City of God’ head about him. 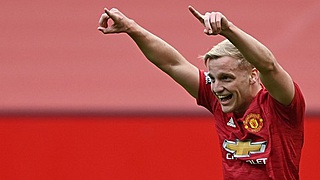 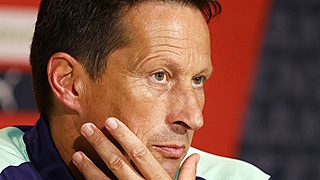