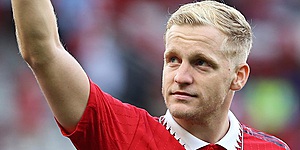 Take aways from that?

On to Sunday now.

You have to say the youngsters played brilliantly tonight. For me they showed up the likes of Schneiderlin, Mirallas and Klaassen.

9 goals in 3 games,no goals conceded,no fear, confidence, put a shift in tonight the youngsters if lookman can consistently play like that he will be in that first team, vlasic did well, klaassen did well first half died down second as he got tired but overall enjoyed that #EFC

Thoughts: Vlasic and Lookman good from a first team perspective. Both should feature under Big Sam Schneiderlin not bad. Klaassen will take plenty from that too.

Plenty of great promise tonight.
Feeney was superb at back
Klaassen controlled the midfield
Mirallas did well
Vlasic took his goal superb
Great first half performance from Lookman
Clean sheet#efc

Klaassen may well be shite, but he's shown a decent attitude here (as has Schneiderlin). Mirallas seems determined to ring every last ounce of lazy, snide bellendery from his Everton career.

Been impressed by #Klaassen tonight. Controlled the midfield all night @efc

Actually seeing Klaassen in his proper position tonight. He isn't a number 10. He links the play and is the same type of player as Davies, not Sigurdsson. He scored a lot last season because it was the Dutch league. The lad is a player but just like Sigurdsson he needs time. #EFC

Nice to see klaassen having a better game. His 1 and 2 touch play is outrageous

Really like Klaassen me. Has a future at Everton 100% if u watch him & think he’s shite you haven’t a clue.

Klaassen will be a good player somewhere, hopefully at Everton.

Lookman Vlasic Klaassen Charsley been impressive so far #efc People criticising Mo here need to wake up the man hasn't played for ages... but I do agree he's trying to do too much with the ball. Still believe he can come good with good guidance. 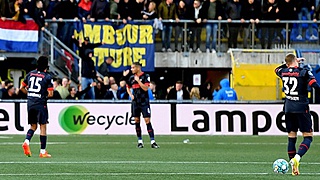 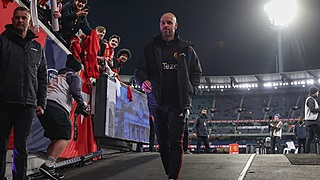